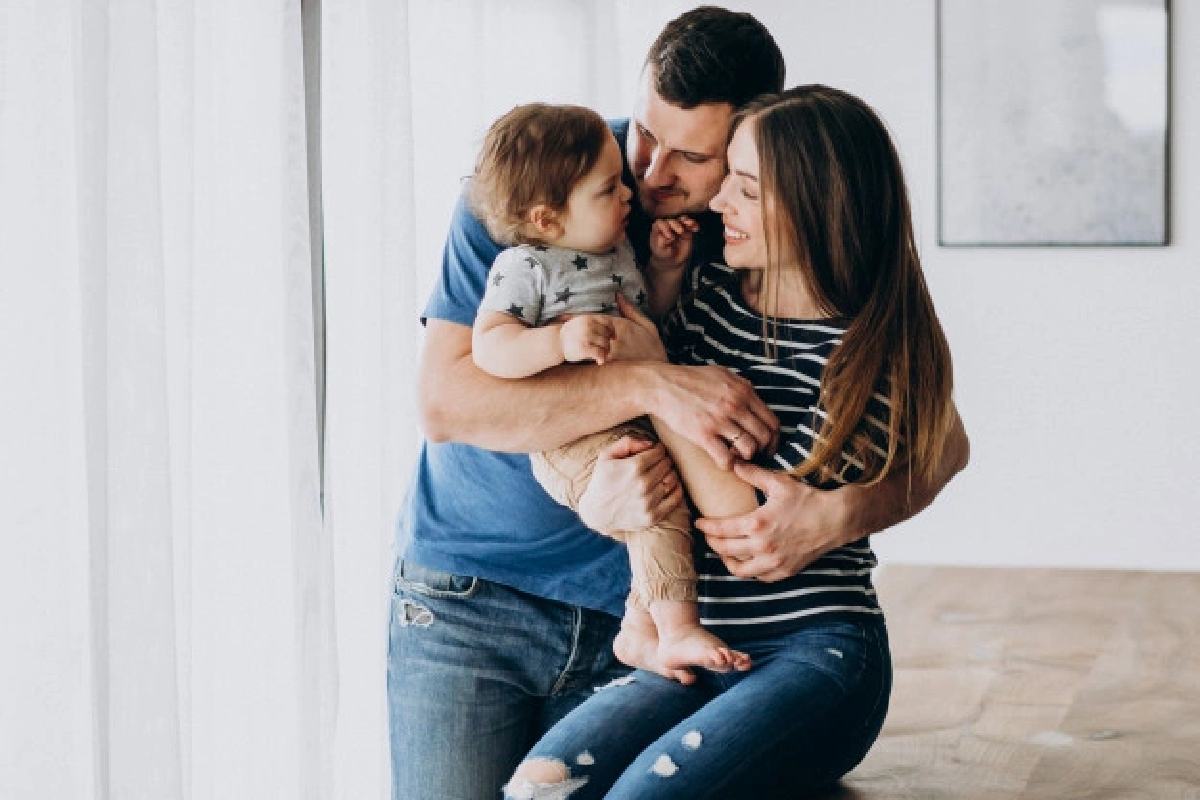 How do you raise your youngster to be a happy, successful, friendly person? According to research, three skills are central to this: optimism, empathy and self-confidence

“If fate would grant you one wish for your child: wish them optimism,” says American Nobel Prize winner and psychologist Dr Daniel Kahn man. According to the researcher, optimists “deal better with defeats. Their immune systems are stronger.” Studies also show that they do better at school, are successful at work, and live longer.

Researchers also know from twin studies that confidence has a genetic component. Parents can still do a lot to improve their offspring’s ability. Most importantly, children learn from the model. If the mood at home is optimistic, children’s likelihood will also become bright increases.

How to make your child an optimist:

The correct criticism: sometimes you have to scold. However, parents should think about how they package such messages. It influences whether the child later thinks positively or negatively about himself. Seligman, psychologist and happiness researcher from the USA, such terms belong to the “vocabulary of pessimism” because they make people believe that things are unchangeable. A typical pessimist rant reads like this: “You’re always so cheeky!” Seligman advises putting the whole thing into perspective: “But today, you’re cheeky.” It shows the child: You are not being criticized, but your behaviour can be changed. The right attitude: Children whose parents remain optimistic despite difficulties and are committed to making the world a better place are more confident about the future. That’s what Finnish social scientists found out. Children were happiest in families who cared about others. And you can do that from an early age – whether you’re rescuing toads or mowing the lawn in a sports club.

‘The ability to empathize plays a key role in today’s society,’ claims Australian researcher Dr Brad M. Farrant from the University of Western Australia/Perth. Empathetic children, say the developmental psychologist Prof. Silvia Wiedebusch from the Osnabrück University of Applied Sciences, “is less aggressive, less egotistical, can fit better into groups and cooperate with others”. All good skills in a world where teamwork is becoming increasingly important.

Almost all parents have observed that when a baby cries, other babies in the room join in the crying. The first sign of empathy? The research says no. “Babies don’t yet empathize with another person’s state of mind,”. Instead, it is an “emotional contagion”. If someone screams, the others will join in automatically. To understand the feelings of other people, a child must first be able to distinguish between himself and others – he can do that at the earliest at the age of one and a half. Then, between the ages of two and three, a phase begins that scientist’s call “egocentric

Empathy.” Children may show helpful responses, but most of all, they do what would help them in a particular situation. So if dad is sad, they offer him the teddy bear. After all, he comforts her too. Only from the age of about three do the little ones understand what it means to empathize with the emotional world of others.

How parents can encourage empathy:

Emotional conversations: A study by researcher shows that children understand other people better when their mothers often talk to them about other people’s feelings, for example, when reading to them. Children then develop “the opportunity to reflect on how they deal with feelings and to receive suggestions for coping strategies,”

Positive role model: Children observe closely how parents behave in situations in which others are not doing well. “If parents set an example of compassion and respond to the feelings of those affected, the child learns from this positive role model,”

“Anyone who feels strong is less likely to become a victim,” Children need self-confidence for this. Parents can strengthen it by giving their offspring attention and recognition and encouraging them to test their own abilities in a self-determined manner repeatedly. It starts with building a wooden tower out of building blocks. “A baby then notices: I have the ability to achieve goals. That strengthens self-efficacy,” Anyone who has the feeling of being able to influence their environment feels essential and good.

It strengthens the self-confidence of the child:

Seeing the positive sides of the child: In the stress of everyday life, parents often concentrate on what is not working well, what the child is not good at, or what annoys them. Instead, change your perspective and write down: What is my child good? And then: Praise it – not only with words but also with gestures and looks.

All to Know About Discharge Before Period