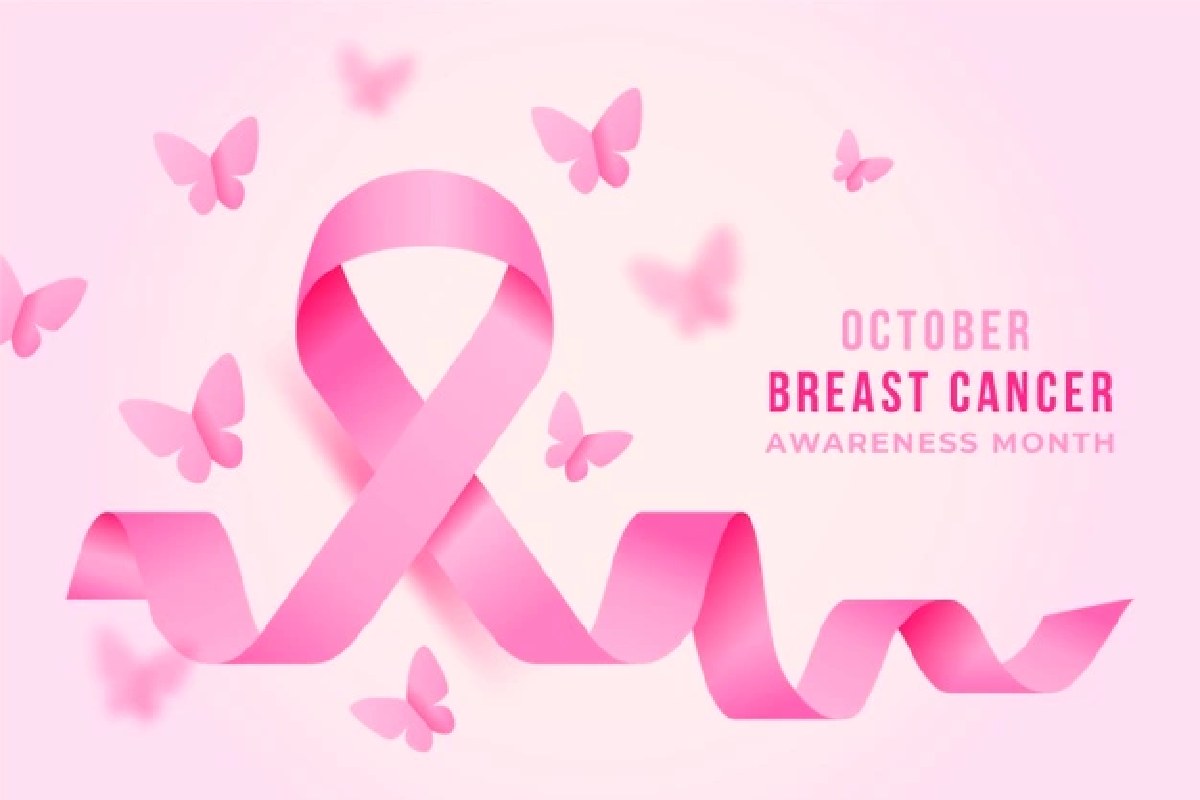 What is breast cancer?

Breast cancer (mammary carcinoma) is the most common cancer in women. It rarely occurs in men—a genetic predisposition and advanced age favour the development of breast cancer. Alcohol, smoking, obesity and hormone preparations also increase disease risk. Read more about the topic: How to recognize breast cancer? What favours its emergence? How is it diagnosed and treated? How can you prevent breast cancer?

Breast cancer (mammary carcinoma, carcinoma mammae or Mamma-Ca for short) is a malignant tumour in the breast. Doctors also speak of a malignant (malignant) tumour of the breast. This is because specific cells in the mammary gland change their genes and multiply uncontrollably. As a result, they grow into healthy tissue ( invasive growth ) and destroy it. In addition, individual cancer cells can spread through the blood and lymphatic system in the body and form new tumours elsewhere ( metastases ).

Breast cancer is not just breast cancer. Doctors distinguish different forms. The two most common are:

Invasive Lobular Breast Cancer (ILC): About 15 per cent of all breast cancer tumours fall into this group. Cancer starts here from the glandular lobes.

There are also some rarer forms of breast cancer. For example, inflammatory breast cancer . This particularly aggressive cancer is escorted by an inflammatory reaction that causes the skin to become red and swollen. It accounts for about one per cent of all cancer cases.

Signs of breast cancer include lumps and hardening in the breast tissue, and watery or bloody discharge from the nipple. it can also cause a nipple or part of the breast skin to pull inwards. There are sometimes relatively harmless causes behind such changes

About half of breast cancers occur in the upper outer area of ​​the breast, about 15% in the inner upper area. The left breast is affected slightly more often than the right.

Palpable lump (usually only palpable from about 1-2 cm in size), depending on the location, breast condition, and breast size. Suspicious lumps will not move, feel firm, and are painless.

Diagnosis of a locoregionally limited disease

In addition to careful clinical examination, the following diagnostic methods are available for patients with unclear or suspicious findings and precancerous lesions:

interventional methods such as punch biopsy and vacuum biopsy

Magnetic resonance imaging (MRI) with the administration of contrast agent

The basic examinations are:

If the clinical breast examination reveals abnormal findings, the diagnosis should be completed with suitable imaging methods and, if necessary, a histological study.

In combination with the histological processing of the punches taken preoperatively, including the immunohistochemical findings obtained there (estrogen and progesterone receptor, HER2 status)

In the locally limited, locally advanced and locally relapsed stage, the therapeutic claim is curative with multimodal therapy. In addition to the operation, it includes radiation and drug therapy using anti-hormonal, cytostatic, targeted and osteoprotective drugs. Finally, in the metastatic stage, the therapeutic claim is palliative to alleviate symptoms and prolong survival.

In particular, the introduction of sentinel node biopsy has led to advances in the surgical treatment of primary.

In the primary systemic therapy, chemotherapy – in the case of receptor-negative tumours – has led to considerable histopathological complete remission rates, so that breast carcinomas previously considered inoperable can be operated on, and the rate of breast-conserving operations has increased.

Postoperative radiotherapy improves local tumour control and reduces mortality. It applies both to percutaneous radiotherapy after breast-conserving surgery and after mastectomy.

Adjuvant systemic therapy has gained new importance due to the renaissance of adjuvant endocrine therapy in postmenopausal women with hormone receptor-positive tumours. In addition, especially in postmenopausal patients with endocrine-sensitive tumours, the use of aromatase inhibitors as upfront therapy, as sequential therapy (“switch”) and in the form of extended adjuvant therapy after regular 5-year tamoxifen therapy has proven to be promising.

In the advanced stage, weight loss and reduced performance can occur. Indications of possible metastases are lymphedema of the arm due to axillary lymph node metastases, bone pain in skeletal metastases, cough and dyspnea in pulmonary and pleural metastases, jaundice and hepatic insufficiency in advanced liver metastases, or neurological symptoms in cerebral metastases.