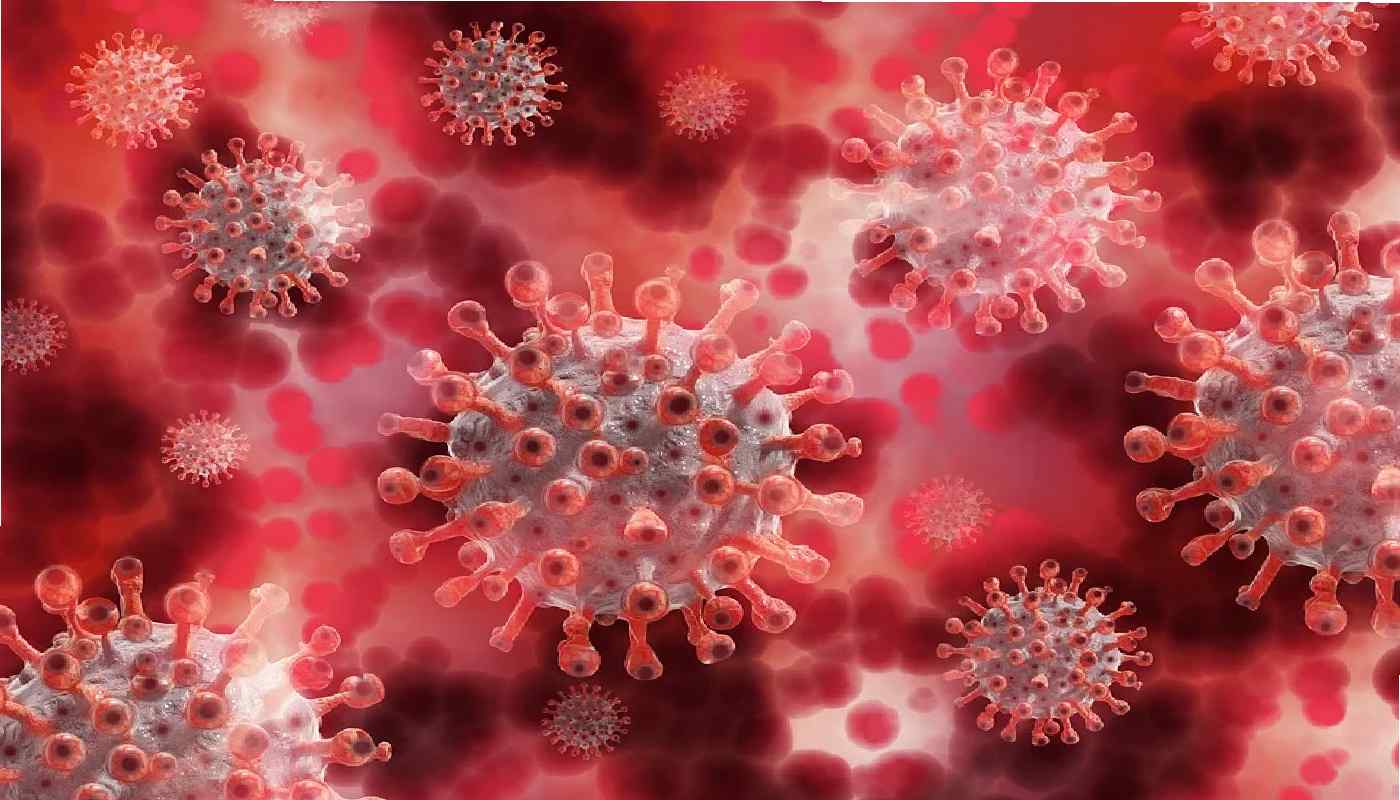 Coronavirus: What is it? 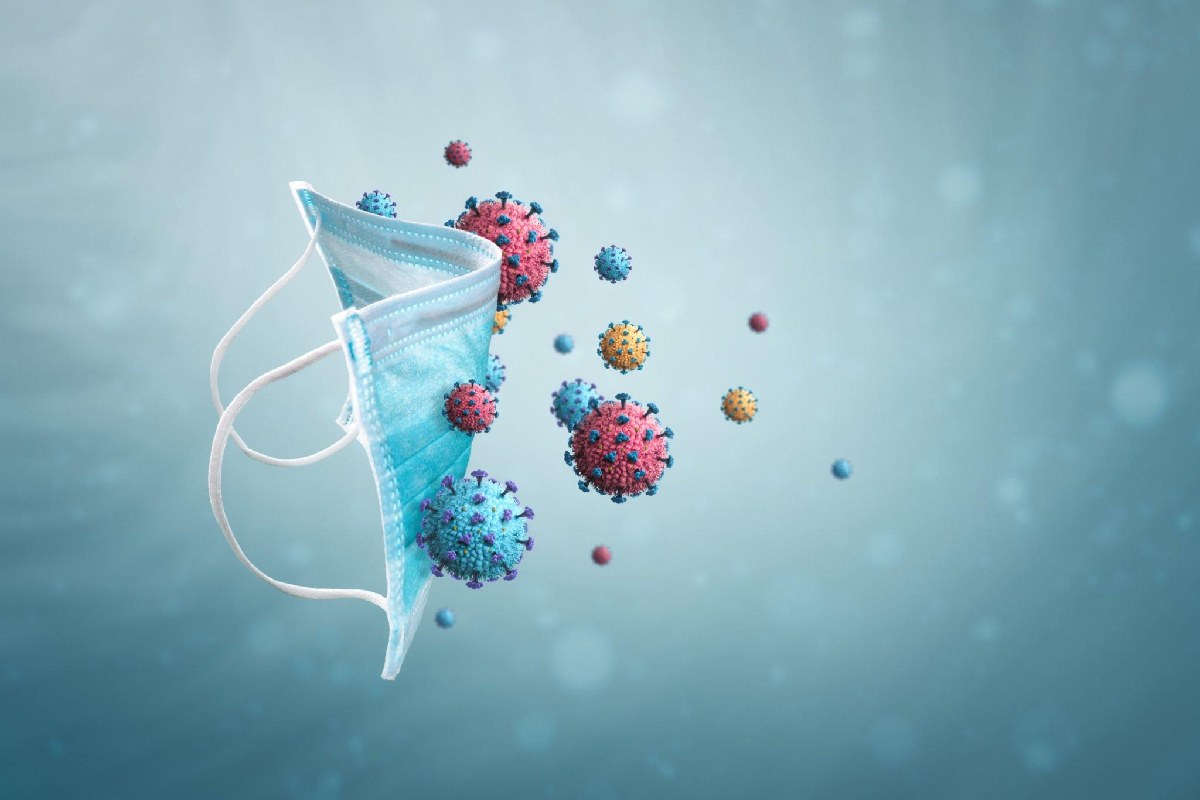 Coronavirus was first known in the mid-1960s. They can infect both humans and animals – there have been cases in domestic dogs.

Coronaviruses cause various diseases. They can be particularly dangerous if pneumonia develops.

Researchers currently know about 3,200 coronaviruses worldwide. Ninety-five per cent of them have identified them in bats.

The genome of coronaviruses can change rapidly, so they can easily cross species barriers. It happened around 2002/2003 with the closely related Sar’s virus. Initially, it only infected bats, then jumped to a species of civets and finally got into humans.

The hosts of the coronavirus (MERS for short) discovered on the Arabian Peninsula in 2012 were initially probably also bats, and the intermediate hosts were dromedaries.

It is not yet sure where the currently rampant coronavirus came from. However, genetically, it is most closely related to two coronaviruses that researchers identified in bats years ago.

The starting point is a market in the Chinese city of Wuhan, with a population of 11 million, where the meat of wild animals was also traded. Needs of this type, where people and animals come into particularly close contact, have long been considered potential breeding grounds for new pathogens.

How Dangerous is Coronavirus?

The majority of infections take a mild course. However, around 15 to 20 per cent of those who have fallen ill so far have had severe consequences such as pneumonia.

Among the dead were mainly older patients with previous illnesses. The mortality rate is currently estimated at one to two per cent. The uncertainty factor is the unknown number of infected people.

Sars-CoV-2 is probably significantly more dangerous than the pathogen that causes seasonal flu, influenza, for which the lethality rate is usually 0.1 per cent. In the Sar epidemic of 2002/2003, around ten per cent of those infected died.

The first symptoms of an illness (it bears the abbreviation Covid-19) are almost the same as with influenza – headache, fatigue, fever, and possibly cough and chills.

Doctors wring their hands, at least those who do not suffer from an underlying disease, are appealing not to go straight to a doctor’s office or an emergency room with such symptoms.

Instead, staying home and getting advice over the phone is far better. In any case, those affected should measure fever beforehand.

Antibiotics do not help with viruses, and there are still no specific antiviral therapies for coronaviruses. However, several existing antivirals are being tested and administered, including a combination of lopinavir and ritonavir (previously used as an HIV drug).

Studies are also underway with redeliver, which was developed against the much more aggressive Ebola and Marburg viruses.

In the meantime, doctors recommend bed rest and plenty of fluids, depending on your needs.