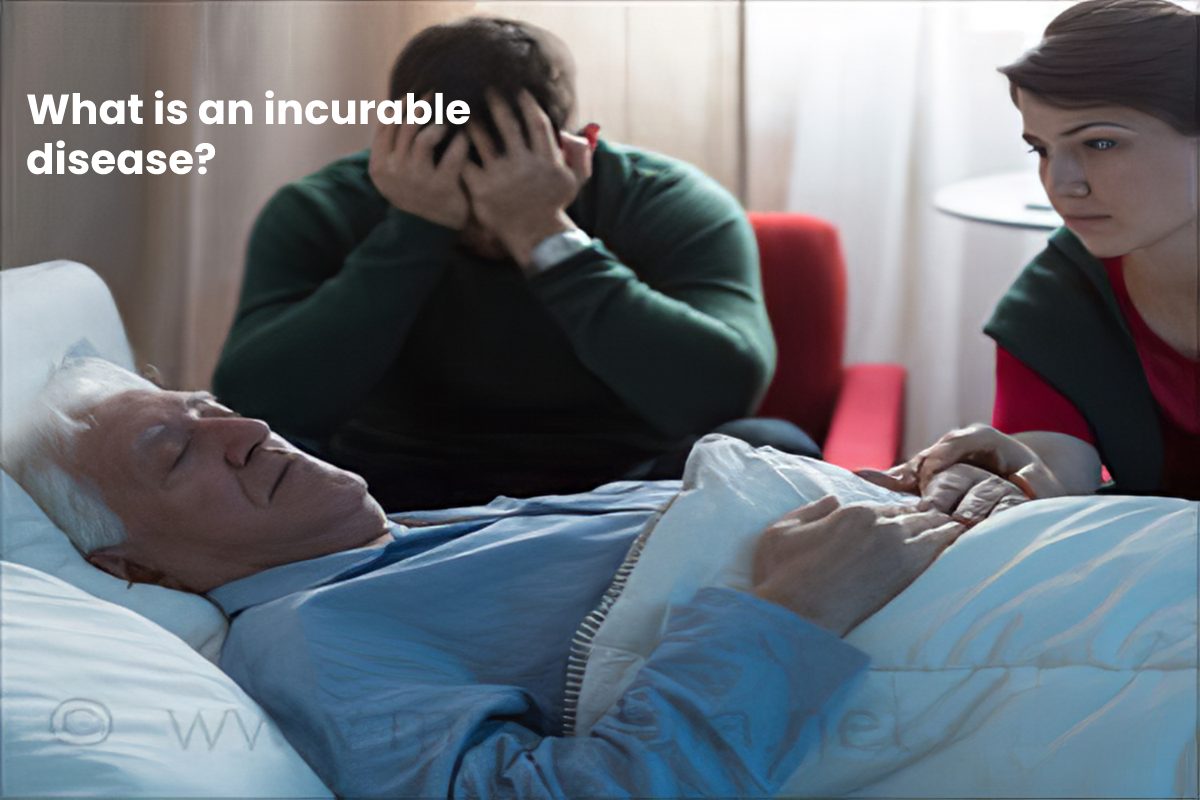 Presence of an advanced, progressive, incurable disease. The reality of incurable diseases has numerous vital, multiple, multifactorial, and changing problems or symptoms. Lack of reasonable possibilities of response to a specific treatment.

One of the elements that characterize primary care is comprehensive care for human beings continuously and permanently throughout their lives. which is the attention and respect of the patient in his terminal phase, understanding a terminal patient as that carrier of an advanced, progressive, and incurable disease, with no possibility of responding to a specific treatment.

Who suffers from an incurable disease with intense, multiple, multifactorial, and changing symptoms, with a life expectancy of fewer than six months.

Although it is possible to manage the symptoms, there are no treatments to eliminate pathologies. It is how the investigations progress. 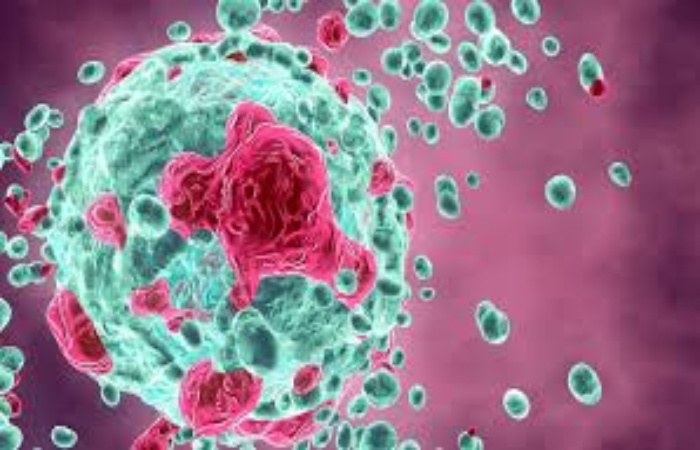 Appeared in Wuhan, China on November 16, 2019, Covid-19 is caused by the SARS-CoV-2 coronavirus . The disease spread rapidly throughout the world and was declared a pandemic by the World Health Organization (WHO) on March 11, 2020. The symptoms are like the flu (fever, dry cough, fatigue, sputum, muscle or joint pain, loss of taste and smell, hives, etc.). However, some patients may experience respiratory distress leading to emergency hospitalization.

With figures from May 2021, just over a year after the start of the disease, more than 180 million infections linked to the virus have been recorded worldwide, and almost 4 million deaths, which makes it the deadliest infectious disease in the world today.

With thousands dead in West Africa, the current Ebola outbreak is the largest in the history of this disease.

Ebola is “a severe acute viral disease considered by sudden onset of fever, intense weakness, and pain in the muscles, head, and throat followed by vomiting, diarrhoea, rash, kidney and liver dysfunction.

In some cases, internal and external bleeding is detailing the Spanish Society of Primary Care Physicians specialists.

Infection occurs through direct exchange with blood, secretions, or other body fluids of infected people when they have begun to show symptoms of the disease.

“The incubation period, the interval from when the infection occurs until the appearance of symptoms, ranges between 2 and 21 days,” says the World Health Organization (WHO).

“The patients are usually dehydrating and need intravenous or oral rehydration with electrolytes solutions,” he says.

“There is no specific conduct for Ebola, although new pharmacological alternatives are leisurely,” he highlights.

Research is also advancing in the field of Diabetes. A hormone that regulates blood sugar, Diabetes is a chronic disease related to insulin.

aimed at preventing Diabetes, treating the disease and its consequences, and trying to cure it.

In the field of diseases without a cure, HIV/AIDS occupies a prominent place, as it continues to be one of the most severe public health problems in the world.

HIV (Human Immunodeficiency Virus) attacks the immune system and weakens its vigilance and defence against infections and some types of cancer. Over time, the virus destroys immune cells and alters their function so that the infected person becomes immunocompromised.

AIDS (Acquired Immune Deficiency Syndrome) is the last stage of HIV infection. The immune system of people with AIDS is seriously affecting, and, therefore, they are vulnerable to so-called opportunistic diseases.

“Without treatment, people diagnosed with AIDS generally survive about three years. However, once a person with AIDS has a dangerous opportunistic disease, life expectancy without treatment decreases to about a year”, explain specialists from the United States Centers for Disease Control and Prevention (CDC for its acronym in English).

However, HIV can be clashed by antiretroviral drug therapy. There is currently no treatment capable of eliminating the virus.

Another disease that lacks curative treatment is poliomyelitis, better known as polio. The virus that causes this is very contagious and mainly affects children.

“The virus is transmitted from person to person mainly by the faecal-oral route and, less frequently, through contaminated water or food. Then it multiplies in the intestine, from where it invades the nervous system”, exposes the WHO.

Fever, tiredness, headache, vomiting, stiff neck, and pain in the limbs are the first symptoms of polio.

“Poliomyelitis has no cure, but it is preventable. When given multiple times, the polio vaccine can confer lifelong protection. Likewise, the WHO emphasizes that one in 200 infections produces irreversible paralysis, usually of the legs.

Infectious disease transmitted by air, tuberculosis takes many forms (pulmonary, bone, lymph node, etc.). Above all, it can remain for life, in its so-called “latent” condition, without infected people getting sick. Therefore, the figures around this disease cannot currently be definitive, especially since the diagnosis is sometimes difficult to establish (symptoms similar to those of the intense flu).

Those mainly affected are children and young adults in developing countries.

Transmitted by a mosquito, the female Anopheles, malaria is the leading cause of infant mortality in Africa. .

In that case, it remains, to this day, the leading cause of infant mortality in the world, killing 2 million children under the age of 5 years each year, according to Unicef.  In addition, malnutrition is an aggravating factor. According to Unicef, a child under five years of age dies of pneumonia every 39 seconds, mainly in Africa.

It related mortality has been steadily increasing for nearly forty years. In all its forms, cancer was the cause of almost 10 million deaths in 2020 worldwide, according to the International Agency for Research on Cancer (IARC).

Data are higher than those for AIDS, tuberculosis and malaria combined. Despite numerous therapeutic advances and the efforts made in terms of screening and treatment, in 2030, the number of 15 million deaths per year might become.

The early population, especially in Europe, is not the only explanation for the dangerous expansion of cancer: Air pollution, lifestyle (tobacco, alcohol, etc.), and poor eating habits are also essential factors to consider.

Its  seem favourable to the communication of the truth about a hypothetical incurable disease, both their own and that of a family member. Most prefer to die at home and are mainly afraid by incurable disease.