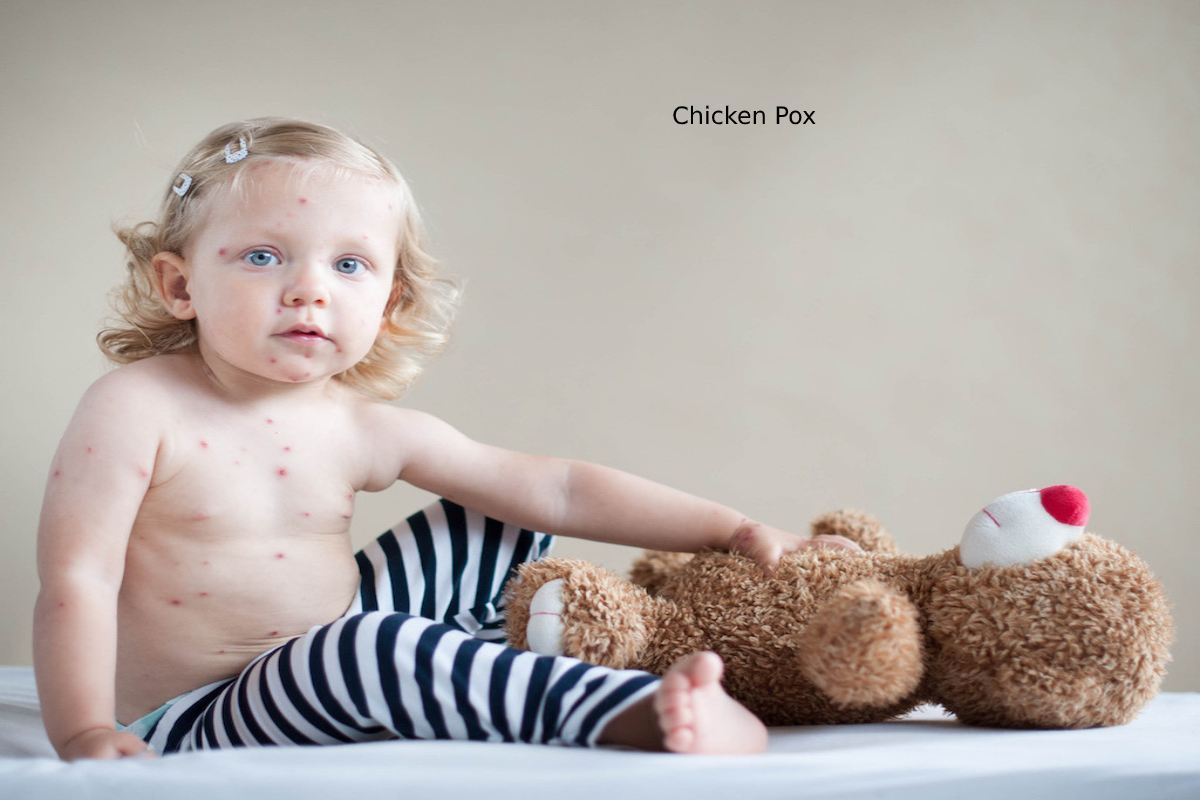 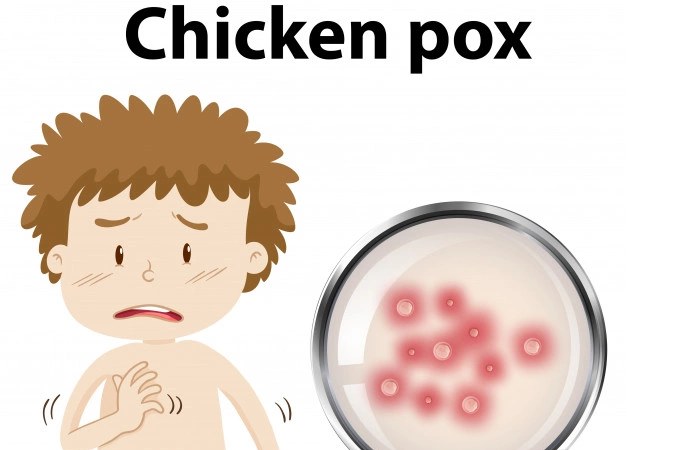 This infection is caused by viruses and leads to a typical blister rash associated with severe itching. Children are mostly affected by the disease.

After a single infection, it is usually no longer possible to get chickenpox again. For this reason, the widespread disease also matches the typical childhood diseases. However, immunity can be built up through infection and administering a particular vaccine.

The cause of chickenpox is the varicella-zoster virus. This virus is among the herpes viruses. This is an enveloped, double-stranded DNA virus. The virus that causes chickenpox can only survive in the human body and can only be transmitted from person to person. In rare cases, infection with the varicella-zoster virus can be fatal. Immunocompromised people and pregnant women are particularly affected. After illness and chickenpox disease have subsided, the virus remains dormant in the human body. Therefore, there is a risk of later reactivation, which can trigger shingles.

The triggering viruses are usually transmitted via droplet infections. However, the condition is also possible from several meters, so the name “chickenpox” is justified. In addition, an infection can occur via contact smear infections, mainly due to the virus excretion via the mucous membranes and vesicles. Sick people are contagious for a relatively long time. The viruses can be transmitted a few days before the typical skin rash. Only after the blistering rash has crusted over is there no longer any danger to people who have come into contact with it. The total contagiousness can last about two weeks. During this time, contact with other people should be avoided.

A variety of symptoms can recognize in chickenpox. Furthermore, a disease can be associated with various complications, leading to symptomatic phenomena.

Typical symptoms of chickenpox in children:

Papules turn into itchy blisters within a day.

Bubbles are initially filled with clear liquid and later with a cloudy liquid.

A red halo surrounds the vesicles.

Spread of rash from face to trunk and limbs.

The inflammation is most dense on the child’s chest.

The blisters then dry up.

In addition, lymph node swelling occurs (either in the neck and neck area or all over the body.

Typical symptoms of chickenpox in adults:

The same symptoms as in children, but usually a much more severe disease course. Fever can rise to over 40 degrees.

Smallpox recurs not just for a week but up to four weeks in some adults.

Fever usually occurs before the first blisters appear, with general symptoms and a general feeling of illness.

Typical chickenpox symptoms make diagnosis easier. The diagnosis of chickenpox disease is relatively easy due to its specific characteristics. As a rule, an inspection of the person concerned is sufficient. . In some cases, it can be helpful to create a pathogen and antibody detection. Especially to rule out other skin diseases.

Transmission of the Viruses

Since there is currently no exact antiviral therapy for chickenpox, treatment is usually limited to relieving all accompanying symptoms. Antibiotics are pointless since they only work against bacteria.

Most affected children are only slightly affected in their general condition. The main problem with chickenpox infection is the itching caused by the rash. If the itching is particularly severe, the doctor treating you can prescribe antihistamines.

Usually, other therapy, apart from antipyretic measures, is not necessary. However, immunoglobulins and antivirals are required if the affected children are immunocompromised.